You are here:
Red Arch News 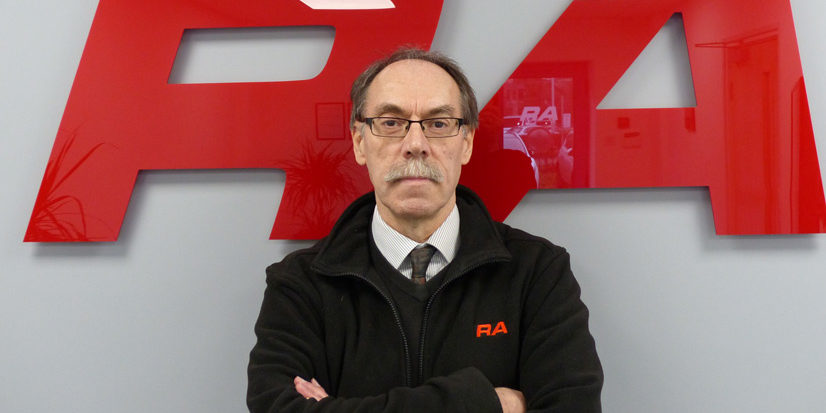 Alan joined the business in 2011 as an MRP and Systems Administrator, but was soon recognized as a key person within the business and promoted to Systems Manager.  In this position he delivered ISO9001 accreditation and was instrumental in the set-up of the new production facility, installing a new ERP system in 2015.  Increased output resulted in the Queens award for Enterprise in 2016, and in 2017 Alan played a key role in achieving IATF16949 accreditation across the business.

Everyone at RA would like to wish Alan health and happiness in his retirement, and thank him for all of his hard work over the years.  On a personal level, he was someone I could always talk to, trust and confide in, and he will be greatly missed.

RA Honoured to be Invited to BMW Supplier Innovation Awards 2018
24th November 2018
Search
Menu
Recent Posts
Go to Top
This website uses cookies to improve your experience. We'll assume you're ok with this, but you can opt-out if you wish.Accept Reject Read More
Privacy & Cookies Policy
Necessary Always Enabled